24 June 2018 marks 76 years from the burning-down and obliteration of the hamlet of Ležáky.

There were 51 inhabitants of Ležáky who did not survive the Ležáky tragedy. Thirty-three men and women were murdered by Nazis in the vicinity of Pardubice Zámeček on 24 June 1942. Seven Ležáky people and other more than 40 helpers of the paratroopers were shot dead on 25 June and 2 July. Eleven children from Ležáky met their death in gas vans in the extermination camp at Chelmno upon Nerr. Only two Ležáky children lived to see the end of the war - the sisters Marie and Jarmila Šťulíková, who had been selected for re-education in Germany.

The hamlet was pillaged, burned down and razed to the ground.

In tribute to all Ležáky heroes, especially an important member of the anti-Nazi resistance group Čenda, Chief Constable Karel Kněz, 22 June 2018 will see a cross-country race called Karel Kněz Memorial Trophy in the Ležáky Memorial, with participation of children from schools in the neighbourhood.

The official event to commemorate the 76th anniversary of the obliteration of the hamlet of Ležáky will take place on Sunday, 24 June, at 10 a.m. at the monument "The Book of Victims".

All who wish to pay homage to the Ležáky victims have free admission to the museum of the Ležáky memorial on this anniversary day.

As part of the commemoration event, an experimental theatrical performance will take place to render the story of the two survivors, the sisters Šťulíková.

On the anniversary day of the tragedy and on the actual site, the experimental theatrical documentary will tell the story of two sisters (Jarmila and Marie) who survived the Ležáky massacre.

Is it really possible to go on living with such memories? Are people able to perceive the meaning of this commemorative place today?

Is it really possible to organize and pass on such terrible memories? Is it possible to assume a rational, detached approach of a historian, without emotional undertones?

The movement theatre will show selected moments of the events taking place on the site on 24 June 1942. 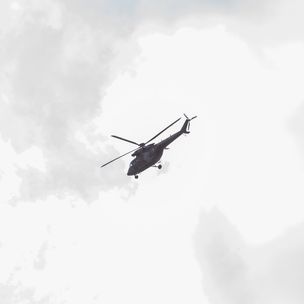 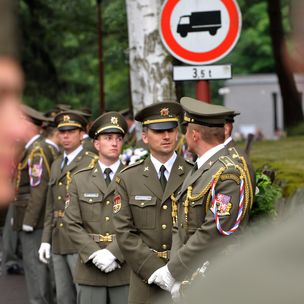 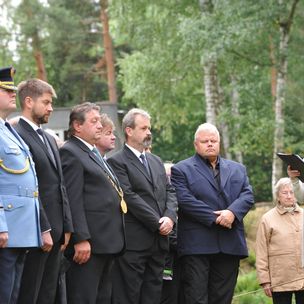 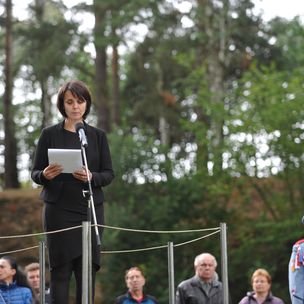 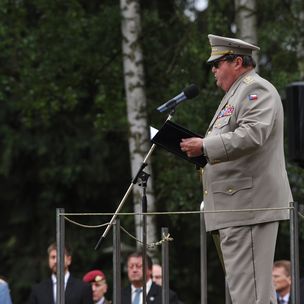 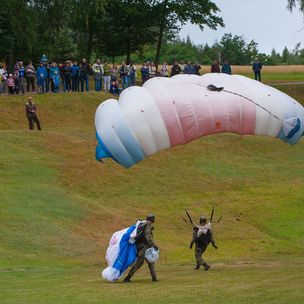 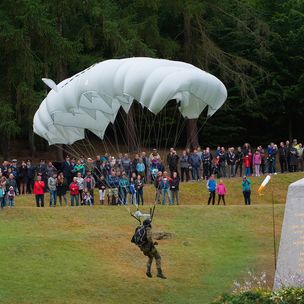 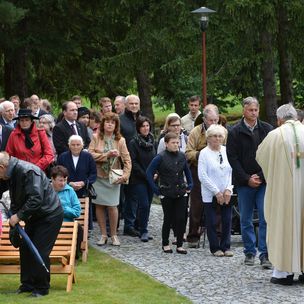 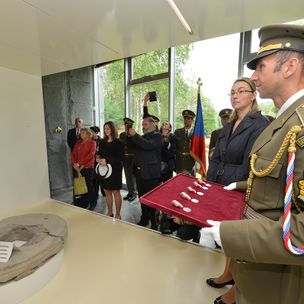 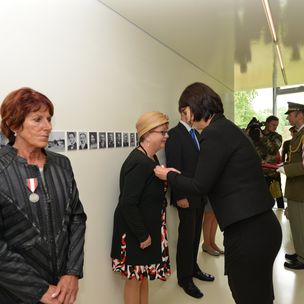 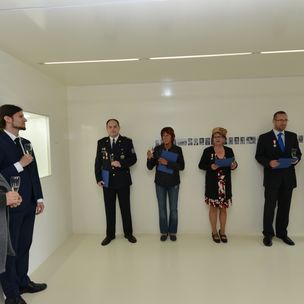 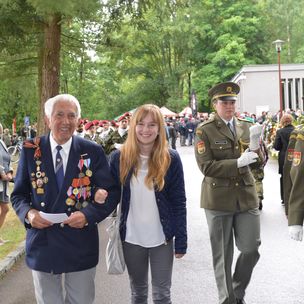 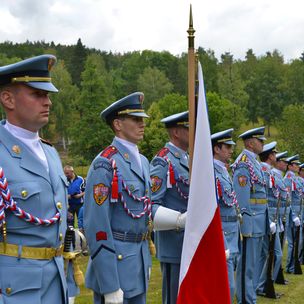 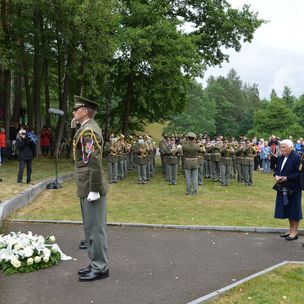 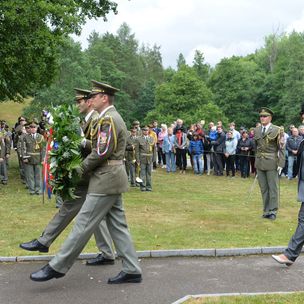 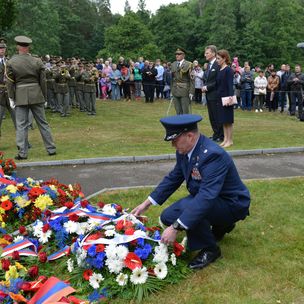 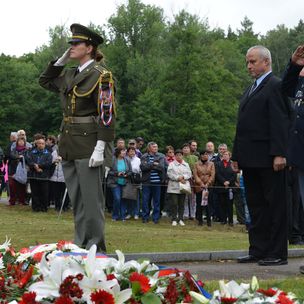 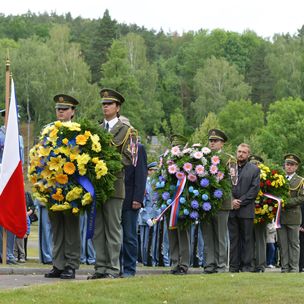 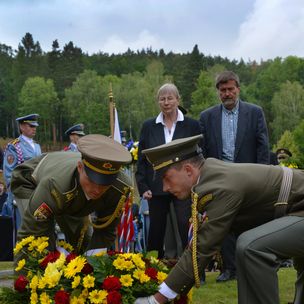 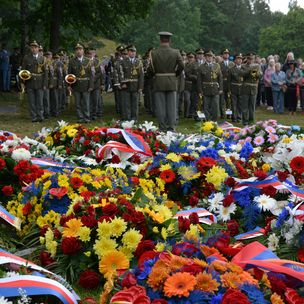 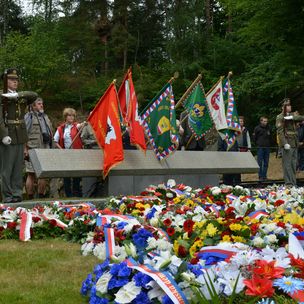 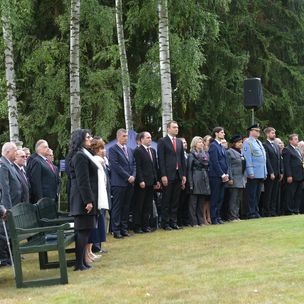 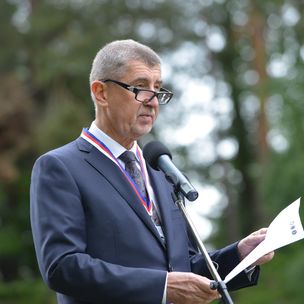 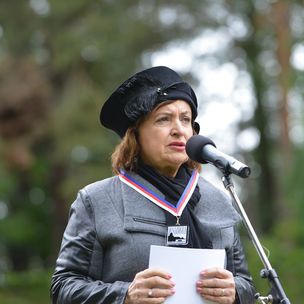 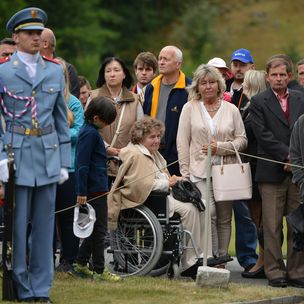 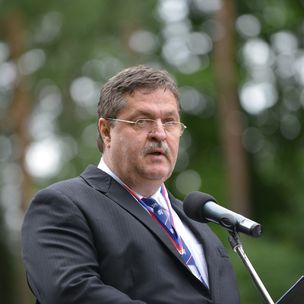 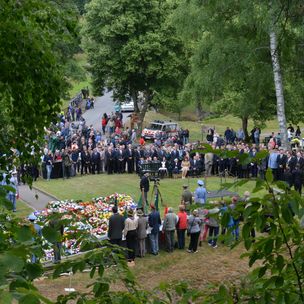 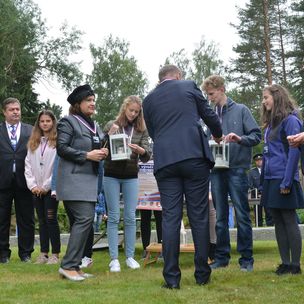 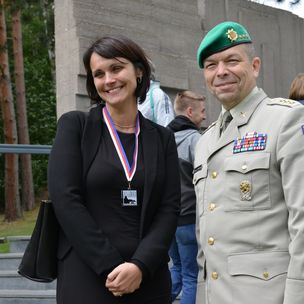