The exhibition marking the 100th anniversary of the independent Czechoslovak Republic, a part of the project "Shared century 1918 - 2018".

The end of WWI and the birth of the independent Czechoslovak Republic raised great hopes concerning the new, democratic world. Twenty years of economic, cultural and social boom left strong marks on the face of many towns and villages.

Although a significant part of documents on the history of the village of Lidice was destroyed at the time the crime was perpetrated by the Nazis, the life of the village under the First Republic can be reconstructed and local developments put into the general context not only within the country but also within Europe.

Visitors may often find difficult to make connection between the "big history" and its impact on an "ordinary man", however, the concept of the exhibition shows distinctly the connections between big political, economical, social and cultural history and the way it was perceived by inhabitants of a small village.

The source base for the life in Lidice is the parish chronicle kept by the parish priest Josef Štemberka, the memory book of the gendarmery station in Buštěhrad and supplementary information from fragmentary archives of NCH-archive of the village of Lidice. 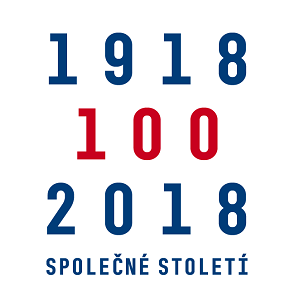