The permanent exhibition on the Ležáky tragedy called Ležáky, the village that was not silent... was opened in 2009. It creates an emotional entry for the visitors to the disturbed history that befell the hamlet of Ležáky under the Protectorate of Bohemia and Moravia.

The images of past times that are coming back to life on the walls of the labyrinth of the past are based on the most recent historical research.

The permanent exhibition is to be found in the exhibition hall of the NKP Ležáky Museum. It consists of a white exhibition box containing two showcases, an outer projection screen and an inner exhibition space.

The history of the hamlet of Ležáky is coming back to life there through projections of photographs and documents from that time. Having shown the life of the hamlet before the tragedy, the exhibits lead the visitors to the darkest time of WWII to celebrate the bravery of the Ležáky inhabitants and the paratrooper group Silver A.

There is among the exhibits also a replica of the radio station Libuše, which was hidden in the Ležáky mill and the quarry and through which radio communication with the exile government in London was established.

The conceptual intent is by Mgr. Bohumír Prokůpek, the exhibition was created by PhDr. Vojtěch Kyncl, PhD, and the architectural design is by the studio Pinkas - Žalský Architekti. 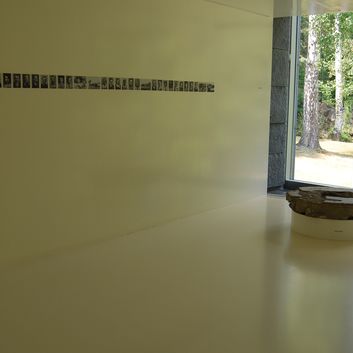 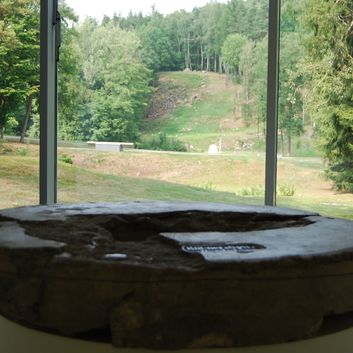 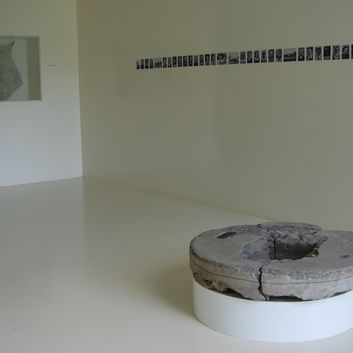